Body Of Sadiq Daba Laid To Rest In Lagos (Photos)

The remains of veteran broadcast and actor, Sadiq Abubakar Daba, known simply as Sadiq Daba, has been laid to rest on Thursday, March 4.

According to TVCNews, he was buried according to Islamic rites at Agege Hausa Cemetery in Lagos state.

After a long battle with Leukemia and Prostate cancer, Daba died at an hospital in Lagos on Wednesday night, March 3.

The ace broadcaster went public with his illness in November 2017, revealing that he had been diagnosed with prostate cancerand leukemia.

Daba worked as a news anchor, reporter and editor at  RKTV, NTPC Lagos and NTA Lagos.

Daba as co-hosted the popular AM Express with late broadcaster, Yinka Craig, who died of a similar illness in 2008.

Having starred in various Nollywood movies, Daba will definitely be remembered for his role some movies like Cock Crow at Dawn, Behind The Cloud, October 1 and Citation.

His acting career came to prominence in the late 1970s, starring in Cockcrow at Dawn.

Daba featured in a lot of other films and soap operas like ‘Behind the Clouds’, ‘A Place Like Home’, ‘Soweto’, and ‘Moment of Truth’.

See some photos from his burial ceremony below, 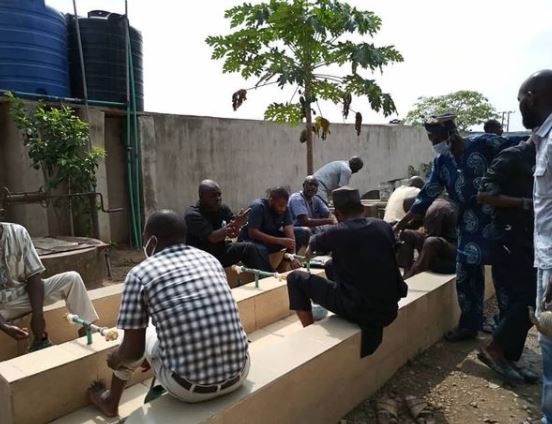 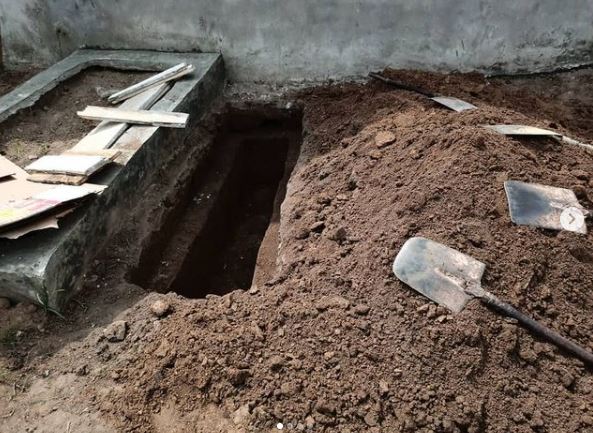 Lady Tattoos Bola Tinubu’s Face, Name And Date Of Birth On Her Back (Photos)

2023 Presidency: Anyone From South, Not Just South-East, Can Contest – Segun Osoba